HomeBlogBlog17 Key Things To Know About Filing Taxes For 2018 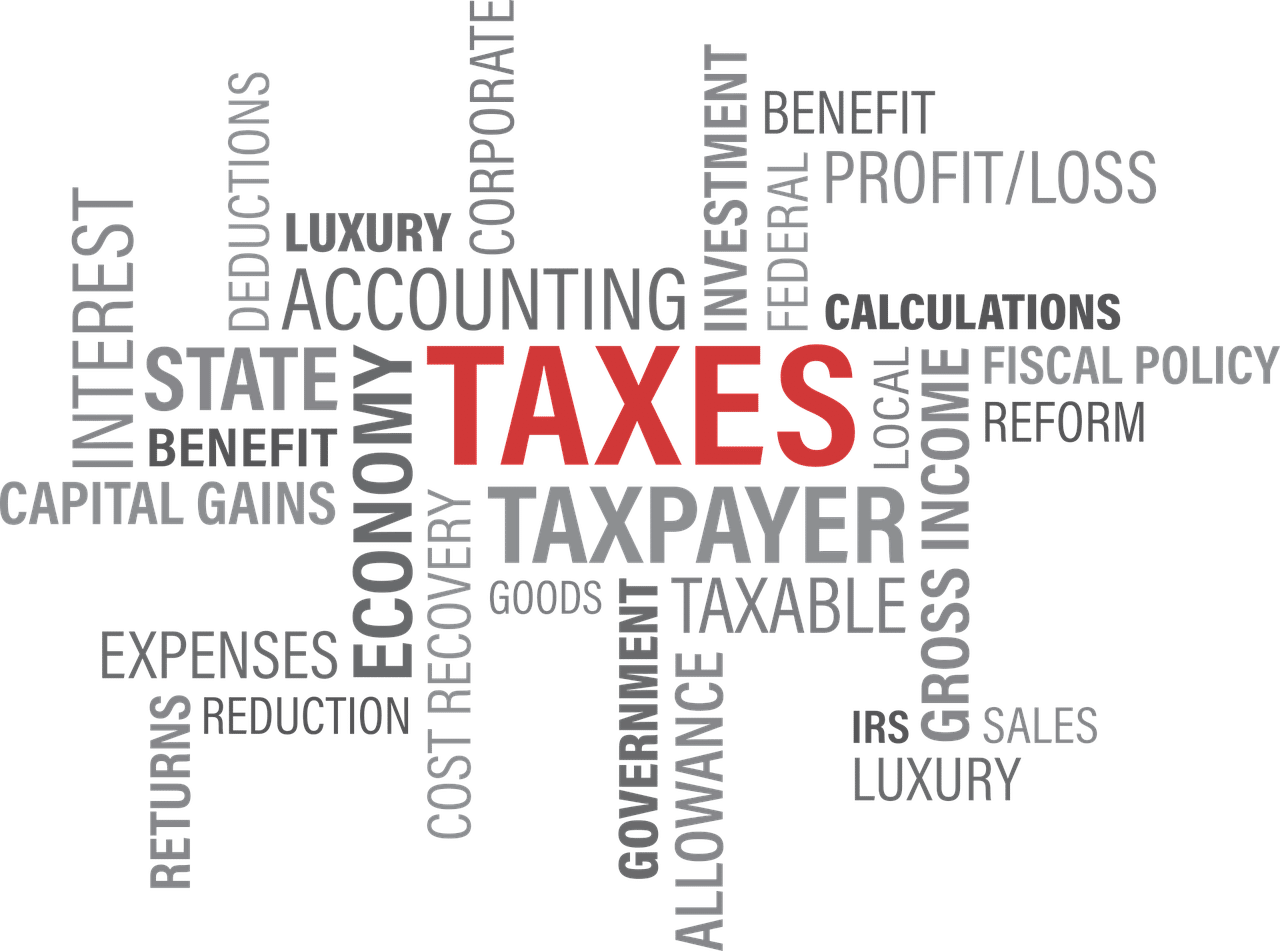 We have all heard about impending changes to the tax laws and many of you are not sure what effect it will have on your filing.  For the 2017 tax year, it will be the last time to file under the old guidelines.  Moving forward, the new tax reform will be in place and there are many new features to be aware of.

We all know how much money of their own teachers put into their classrooms.  For this reason, there was quite an uproar when it came to the table that the deduction was going to be removed.  Good thing because lawmakers decided to keep the deduction.

Everyone will benefit from increased standard deductions

The standard deduction has been raised by almost double for most people regardless of your filing (married vs single etc.).  This was done to help cut down itemized filings

Deductions for medical expenses will go up

If you have been putting off any medical procedures due to the cost, 2018 may be the year to get them done.  The amount you need to spend of your gross income has been lowered to  7.5 percent.  This will lessen the burden of any medical bills as you will be able to make more of a deduction when filing your taxes.

You may be in a new tax bracket

With this new tax bill, the tax bracket you fall under will most likely change.  See what they are here to see if your tax bracket has changed.  If it has, you may need to change your withholdings and update your plans for your tax refund.

Alimony was treated as a tax deduction for the payer prior to this bill.  In addition, the receiver had to report the money as income.  With this new bill, they are doing away with both provisions.

They have made updates to joint filings

If you file your taxes jointly, you may be able to now file them under one combined income which may push you into a higher tax bracket which in turn will lower the taxes you owe.

As a part of the Affordable Care Act, individuals who did not have medical insurance throughout the year were penalized for it.  Having to pay a percentage of their income come tax time.  This has been eliminated for 2018.

You may see a bump in pay

As a result of the corporate tax cuts taking place, companies are already making changes. The middle class will most likely benefit from this the most and many have already seen a boost in their paychecks.

The wealthy will get tax relief

If you are a high income earner, you will see some relief in 2018 as taxes have been lowered quite a bit.  This was done with the idea in mind that those making the big bucks are also the ones creating new jobs.  If you lower the taxes for them, you will hopefully see more job creation follow.

The tax bill will not affect lower income people

It looks like lower income people will be spared for the most part with this bill. The only change would be a cut in government programs they currently use .

You will still be able to deduct mortgage interest

One big concern surrounding the tax bill was for homeowners and the deduction of mortgage interest payments. This will still be possible but there is a new cap in place, $750k.  If you took out a mortgage before December 2017, it was capped at one million.

The decrease in capital gains taxes was a big concern with this bill.  However, if you are part of the population that sees benefits from capital gains,  then more of your ROI will remain in your pocket.

Previously, you were able to deduct the expenses associated with a job relocation.  Moving forward, this will no longer be available.  This is because corporations are set to receive major tax cuts. If an employee needs to relocate, the employer will need to cove the cost.

529 accounts will not just be for college

529 was originally a savings plan for college.  Because of the push for school choice, it can now be used for either primary or secondary education fees at private or religious schools.  You can use up to $10,000 of your 529 plan per school year.

Estate tax deduction will be doubled

Beneficiaries of any estate were previously hit with high tax rates.  In 2018, beneficiaries can now double the amount of money that’s exempt from the federal estate tax.  That translates to $11.2 million per individual and $22.4 million per couple.

Expect a bump in the child tax credit

Previously $1000 per qualifying child under 17, the child tax credit has been raised to $2,000.  For those dependents that do not get the credit, a $500 credit is available.

A raise in the contribution limit for certain retirement plans

There are many changes taking place in the new tax bill and hopefully the above is all good news to many of you. These changes will take effect for the taxes you will file for 2018.  With that being said, some of you may have already seen some changes in your paycheck since employers are modifying withholdings to recognize the new tax brackets for 2018.