HomeBlogBlogChildren and Allowances: What To Do If Your Child Wants One 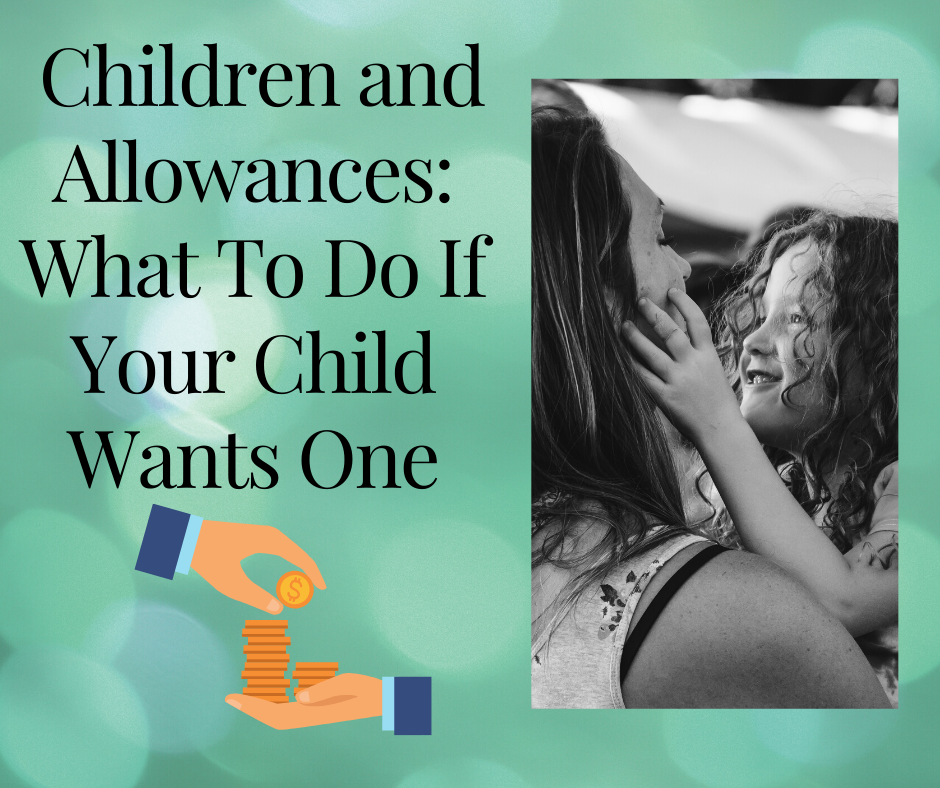 Children and Allowances: What To Do If Your Child Wants One

Children and allowances are two things that go together when you think of introducing your young ones to the concept of money.  Have your children been asking you if they can have an allowance? Of course, they probably want money to buy things like candy, Starbucks drinks, smartphone apps, game downloads, music, or a small trinket when they’re at the mall with their friends.

While you want your children to learn the value of money, you may also not be sure how to handle the subject of an allowance, especially if you’re struggling to handle financial issues – like credit repair, paying off debt, and saving for the future – for yourself. However, giving your children an allowance can teach them valuable, life-long lessons about money. In this article, we’ll share tips for handling children and allowances.

When should allowance start?

When it comes to the topic of children and allowances, the typical age to begin would be when they are young.  How young you ask? Kids first start to understand the difference between wants and needs around pre-school age.  With that being said, six is considered the sweet spot.  This is around the time when kids start losing their teeth and the tooth fairy starts showing up with money.

Consider the pros and cons of an allowance 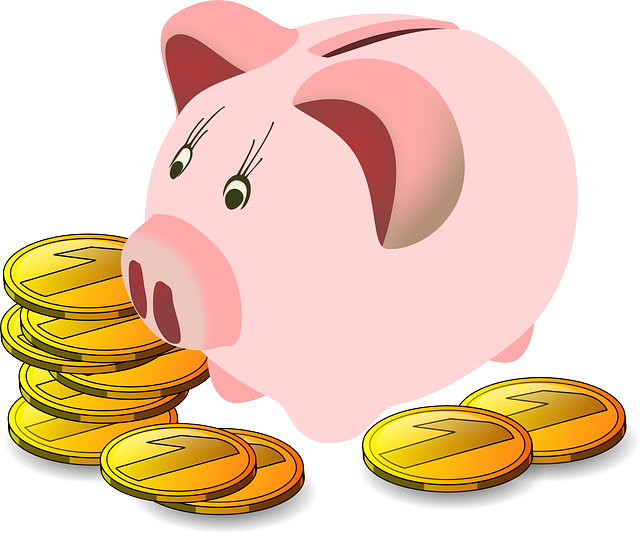 Image by OpenClipart-Vectors from Pixabay

One of the big pros to giving your children an allowance, is that it can help teach them financial responsibility.  According to a study in the Journal of Economic Psychology,  giving kids an allowance helps teach them that if they want something, they need to save the money for it.   If you give an allowance in exchange for work, then it can also teach them about the relationship between work and money. Finally, it gives them some independence.  It allows them to decide how to use their money which means the less they will be asking you for cash when they want something.

On the other hand, you may not have the money to give your kids an allowance, and you don’t necessarily want them to expect to be rewarded every time they do a simple chore or perform a specific task. Giving an allowance is not a fit for every family and there are different ways to approach how to give an allowance.  However, it is definitely a good starting point for beginning the conversation about money.  Only you can decide whether or not the benefits outweigh the disadvantages.

Decide how much to give

If you do decide that you want to give your kids an allowance, then you’ll need to settle on an amount. Many parents simply give their children a weekly allowance that’s based on the child’s age. For example, if the child is 11, then the parent will give that child $11 per week. As the child grows older, he or she will get a larger allowance, but household responsibilities will likely increase as well. You can also base the allowance off of chores completed or grades earned. If your child completes a more complex chore or beats a record grade on a test, then he or she would get more money. You’ll need to decide what will work best for your children and your own budget.

Decide how to give it 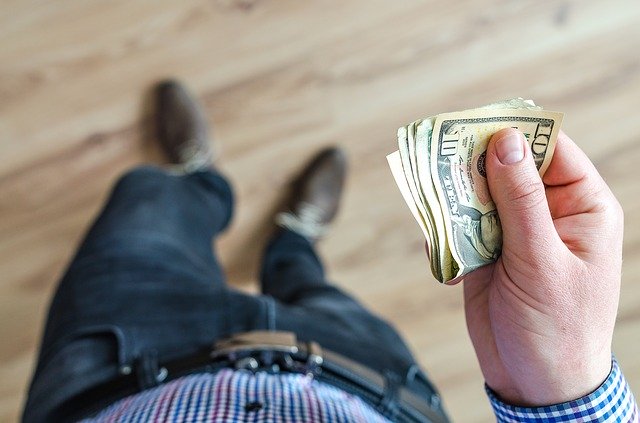 Image by Goumbik from Pixabay

In the past, parents would give their children an allowance to put directly in a piggy bank or jar. Then, the children wouldn’t be allowed to touch that saved money until he or she decided it was time to spend on a “big ticket” item like a highly coveted toy or video game. However, there are many different ways to approach giving your child an allowance.  You can try an app like iAllowance, which tracks a child’s chores and then tallies up all the money they’ve earned. Then, when it’s time to pay out the allowance, you can simply check the app for the balance.