HomeBlogBlogHas Your Credit Been Sucker-Punched by Medical Debt? 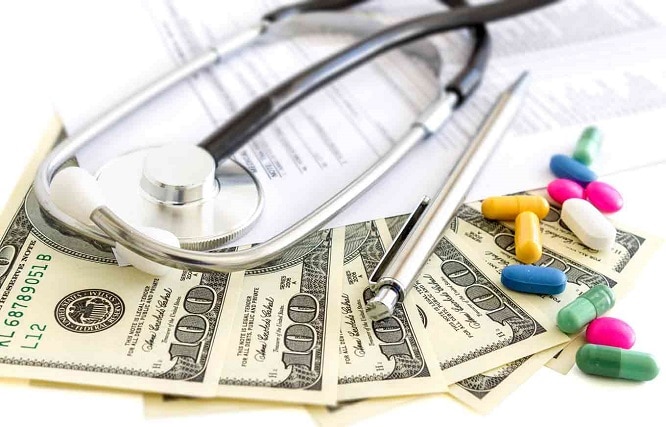 Has Your Credit Been Sucker-Punched by Medical Debt?

While consumers can be penalized by credit bureaus for an imperfect payment record on their medical debt, they will not be rewarded for good payment behavior either.  Medical payments, like utility payments, do not show up on your credit history when timely made.  Missed or late medical payments, however, will harm your credit rating.  Below we cover how medical debt can affect your credit.

The Health Insurance Portability and Accountability Act (HIPAA) is a major piece of relatively new legislation that imposes strong protections for patient confidentiality. The law may have gone overboard in the area of medical debt, however, since it prohibits credit repair agencies and other third parties, from communicating with third-party debt collectors. As a result, when errors or other problems arise, consumers are largely on their own in working with the debt collectors to resolve them.

Is This A Coverage Notice, An Estimate, Or A Bill?

Medical billing is of course about the most complicated form of billing around. Consumers are often unsure of whether the letters they are receiving from doctors, insurance companies and hospitals, are notices or actual bills that require payment. We are all aware of situations where multiple phone calls are required to resolve the issue of who is responsible for what.

The result, as confirmed by the Consumer Financial Protection Bureau, is that in a majority of cases where medical debt has gone past due, the affected consumers are people with stellar payment histories. It is simply the complexity of this area that has caused them to delay making payment because they weren’t sure who to pay and what amount was owed.

Medical bills sent to collection average $579 which is smaller than many other bills that are referred to collectors.  The small average size of these past due medical bills does not save consumers from suffering credit score drops however. Even a $100 unpaid bill can reduce a 680 credit score by around 40 points.  More importantly, the higher your credit score, the more of a hit it will take.

Once you have confirmed that the debt is valid, you will want to pay it off asap. Next, contact the credit agency and provide them with proof of payment and ask to have the black mark on your credit removed. They just might say yes.

The credit bureaus also just might say no. In that case, your options narrow.  This is where the Fair Debt Collections Practices Act (FDCPA)comes in. The FDCPA allows you to make collection agencies prove that you owe the debt.  There may be cases where the collection agency can’t produce such evidence.  You also may want to just hire a debt repair agency to help you navigate this.

A Bigger Problem Than Believed

This problem of medical debt, and its negative effect on credit scores is an epidemic. About 43 million Americans have delinquent medical debt weighing on their credit scores.   This form of debt accounts for just over half of all overdue debts that appear on credit reports.

Medical debts are incurred, by definition, when people are sick and not in the best condition to track their credit profiles.  These debts can be quite large, complicated, and hard to pay off even when you are healthy. In addition, there can often be discrepancies that arise between doctors, clinics, hospitals and insurers in calculating coverage and financial responsibility.

The result is a mess, and an unfair one for consumers. In response, FICO, recently debuted a new scoring model that weighs medical debt more lightly.  It does not factor in overdue payments that were later paid off. That is exactly the scenario that millions of otherwise credit-worthy consumers fall into.  They tend to delay paying the medical debt until they have determined their own financial responsibility.

Let’s hope that this change with medical debt, will relieve honest consumers of this undeserved drag on their credit.