HomeBlogBlogThe 10 Worst States to Make a Living in 2016 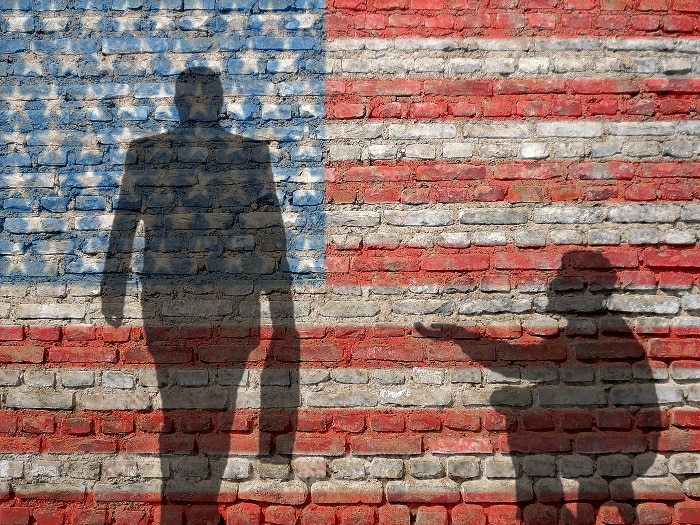 If you are looking to make more money, choosing the right state to live in does make a difference. Choosing poorly without knowing all the facts, could put a real strain on your wallet.

MoneyRates.com recently released its list of the 10 best and worst states to make a living in 2020. Topping the list as the best place to make a living is Washington, which has a low cost of living and no state income tax.

Each of the states listed below has valid reasons that make it a great place to live in, but we can’t argue with the data that makes each of them among the worst places in which to make a living. A couple of new states join the rankings this year; Connecticut and South Dakota, last year’s #10 and #8, happily vacated their spots.

The smallest state in the U.S. is also one of the worst for you to make more money. Because Rhode Island is located in a densely populated area of the country, housing and utility costs are high, and earnings (the average is $50,780 annually) don’t go as far as they do in other states. Rhode Island also has a higher-than-average unemployment rate.

With an unemployment rate of 5.5% or more for the last year, South Carolina has officially entered the list of the 10 worst states to make more money for a living in 2016. Additional factors that make South Carolina a tough place to grow your fortune include low annual wages for people that do have jobs, and a substantial state income tax that tops out at 7%.

Montana has the fourth-highest rate of workplace-related injuries, illnesses, and fatalities. These incidents increase expenses for employers, which results in lower wages and fewer benefits for employees. The other big factor that makes Montana the 8th worst state to make more money for a living in is its fairly low median annual wage ($40,620). One thing that Montanans have going for them: the cost of living is considered average when compared to the rest of the nation.

It should come as no surprise to anyone that New York is an expensive place to live. Even if you are managing to earn the median annual wage of $57,030, you won’t be able to buy or save as much as you would be able to in other states, since you’ll be paying a bundle for housing, utilities, and transportation or parking. Also not helpful: New York state taxes are high.

Vermont’s high cost of living certainly makes it difficult to stretch out the median annual wage of $46,060, but it’s really the high incidents of workplace-related illness and injury that rank it as the No. 6 worst state to make more money for a living.

Although Californian companies pay their employees well (around $55,260 per year), the high cost of living easily offsets high wages, making The Golden State the 5th worst state to make a living in 2016. If you can successfully land a job (the unemployment rate is high, and the competition great), you’ll need to live within your means and manage your funds well.

Maine moves up a spot this year–from No. 3 in 2015–but it is still a difficult state for earning a decent living. The trouble is due mostly to workplace safety issues and poor work environments. Maine’s high state income tax rate (fourth-highest in the country) also means that the median annual wage of around $43,260 doesn’t stretch very far.

Slipping a spot from last year’s ranking, West Virginia is now the No. 3 worst state to make more money for a living. The state is struggling with a high unemployment rate (the second-highest in the US) and the third-lowest median annual wage in the country ($30,240). In addition to low wages, residents must deal with a high cost of living and hefty state taxes.

For the second year in a row, Oregon’s high cost of living and state tax rate have landed it a spot as the No. 2 worst state to make a living. Residents that make the median annual wage ($48,100) are charged a 9% state income tax. Oregon also has a high incident rate for workplace-related injury and illness.

Surprised? You shouldn’t be. Hawaii has been ranked the No. 1 worst state to make a living in for the sixth year in a row. While most people would consider Hawaii’s location to be a blessing, it  can also be an obstacle, as it results in the highest cost of living of any state in the nation. Hawaiians make respectable wages (averaging $47,740 per year), but state taxes and the high cost of everyday goods (think: shampoo and dish soap that have to be shipped to the islands) don’t allow those dollars to go far.