HomeBlogBlogYour Credit Score Could Rise Due To These Major Reporting Changes 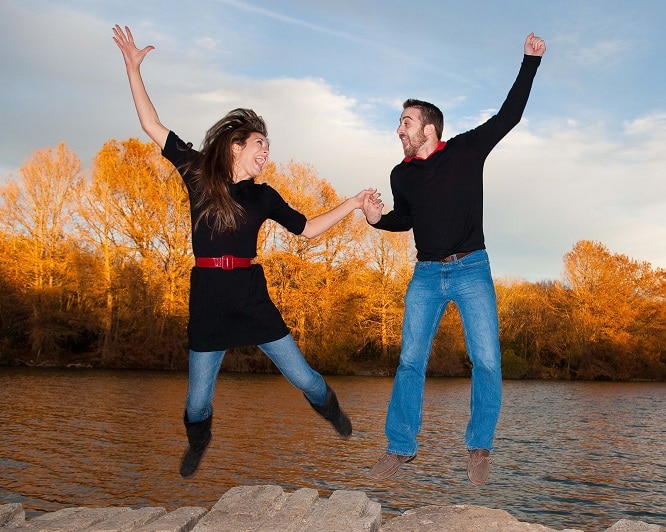 Your Credit Score Could Rise Due To These Major Reporting Changes

Credit reporting changes are taking place and your credit score could benefit. They could potentially qualify for lower interest rates on auto financing, student loans and mortgage rates.

According to the Wall Street Journal, the three major credit bureaus (Equifax, Experian and TransUnion) announced an agreement in May that will make it easier for consumers to correct potential errors on their credit report. The agencies will also alter the processing of medical debt.  They will be adding a grace period before they will include medical bills in consumer reports.

The overhaul is a result of negotiations between the three credit reporting agencies and Eric Schneiderman, New York Attorney General. After watchdog and consumer complaints, Schneiderman began investigating the bureaus more than a year ago.

The Current State Of Credit Reporting

Having an error on your credit report could make it harder to get financing.  It can even affect your ability to secure a job.  Currently, if you believe there are inaccuracies on your credit report, the credit rating bureau would contact the debt collector to confirm the debt. That’s about as far as the investigating goes.

Now, when a consumer submits a dispute, trained employees will review all submitted information and contact the debt collector. Individuals who dispute items in their reports will now get more information and further instructions on what to do if they don’t agree with what they find out. The credit bureaus are required to resolve the dispute even if the creditor says the information is accurate.  They must then provide a new credit report to the consumer to show the issue has been addressed and corrected.

Credit report errors affect tons of consumers every year. According to a Federal Trade Commission study, one in five consumers have an error in at least one of their three major credit reports. These errors can be from identity theft and fraud or simply from mistakes when creditors accidentally send wrong information.

Giving Americans some breathing room when it comes to medical bills may be an even bigger relief. The credit reporting agencies will now give consumers 180 days before they add any debt from medical bills to their credit reports.  Once paid off, they will be removed from the report.  Previously, negative marks on your credit report could potentially stay there for as many as seven years.

According to the CFPB, past-due medical debt is an issue on the credit reports of 43 million Americans, and medical bills make up about 53 percent of unpaid debt in collection. Credit reporting firms get this information from collection agencies after they receive unpaid accounts from doctors and hospitals. Sometimes this is a result of the insurance company delaying payments, not the fault of the consumer.

In a recent study, the CFPB determined that individuals with medical bills on their credit report were in good standing when it came to timely payments on their other bills. This led the agency to believe that unpaid medical debts don’t necessarily mean someone is high risk. Because of this, FICO no longer weighs medical debt as heavily in its formulas for credit scoring.

Also in the agreement, the agencies cannot market credit monitoring services to any consumer during the dispute portion of a phone call.

When it comes to getting approved for a loan and getting favorable rates, your credit score can make all the difference. It can help you qualify to rent an apartment and avoid large deposit fees on utilities.  Your credit score is designed to show lenders the likelihood that you will be able to make the required payments over the next 24 months.

FICO Scores range from 300 to 850, and the higher the number the lower the assumed risk.  Here are the five categories that make up your score and their percentages.

To check for errors in your own credit report, get a free copy at www.annualcreditreport.com, a site created by the credit reporting bureaus and overseen by the government.